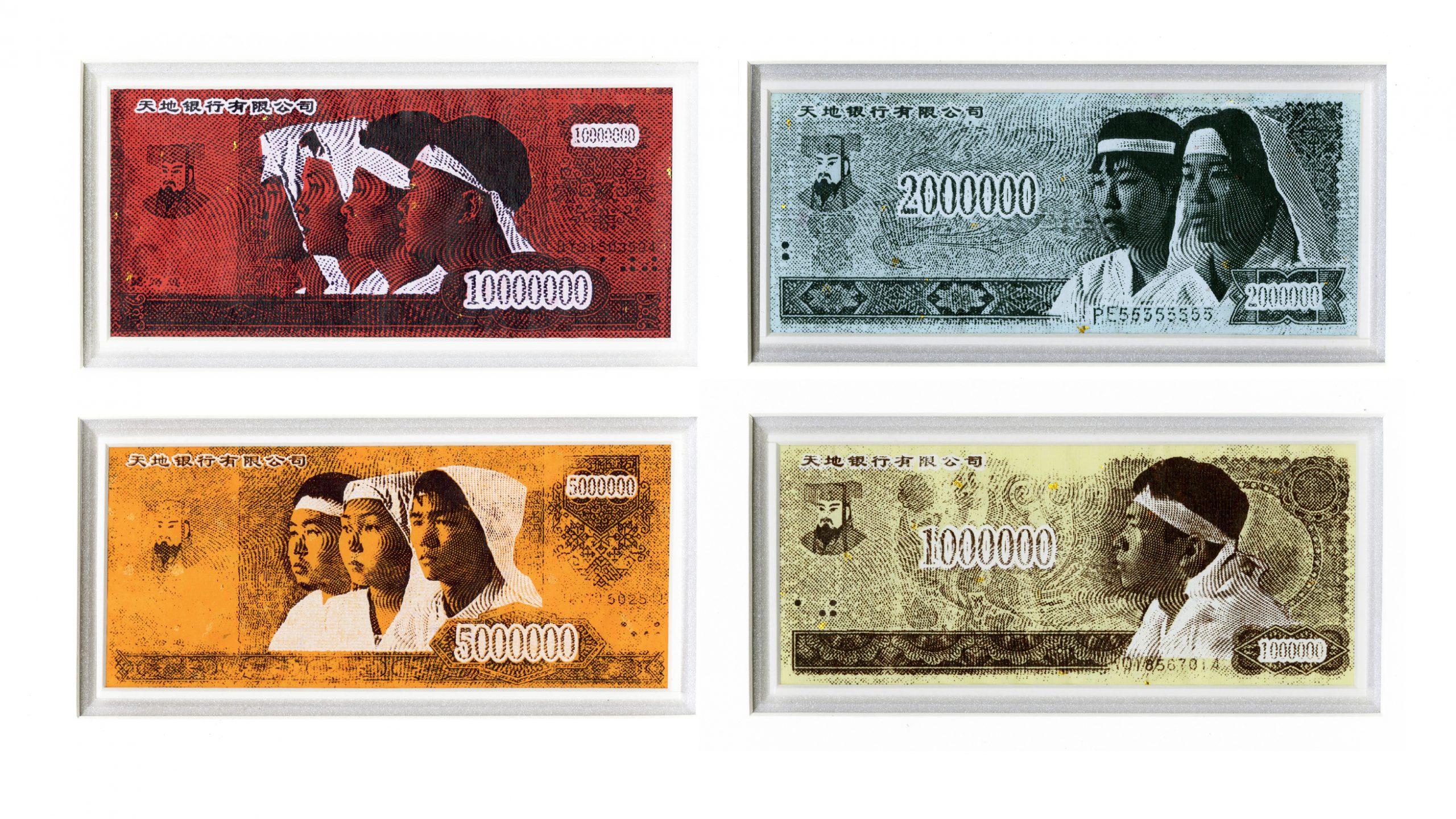 In some Chinese rural areas, the families of the deceased would hold grand rituals during a funeral.  In some regions of China, showing sadness in funerals is a traditional culture connected with Chinese filial piety tradition. Showing misery of losing beloved in a funeral is sometimes considered as attendees’ concern and respect.

Based on this funeral tradition, some grieving families will hire mourners (or “keeners”,”cryers”) for external guidance of ceremonial atmosphere in funerals. Mourners’ job is to do cry performance : they cry as realistically as they can, in order to enhance distress energies, which could also affect attendees’ emotions in the funerals.

Hiring vocational mourner as performative culture in Chinese funerals interests me and inspired me to do this project. I invited my friends and engaged myself as well, to dress as mourners and to perform in crying. Each person were given 20 minutes to sit alone in an empty room, to prepare for their emotional point and then start to cry. In our performances which happened individually, the relationship between so-called authenticity and pretentiousness of distress emotions becomes nuanced and intriguing – We used our own ways to perform but reached to a complicity.